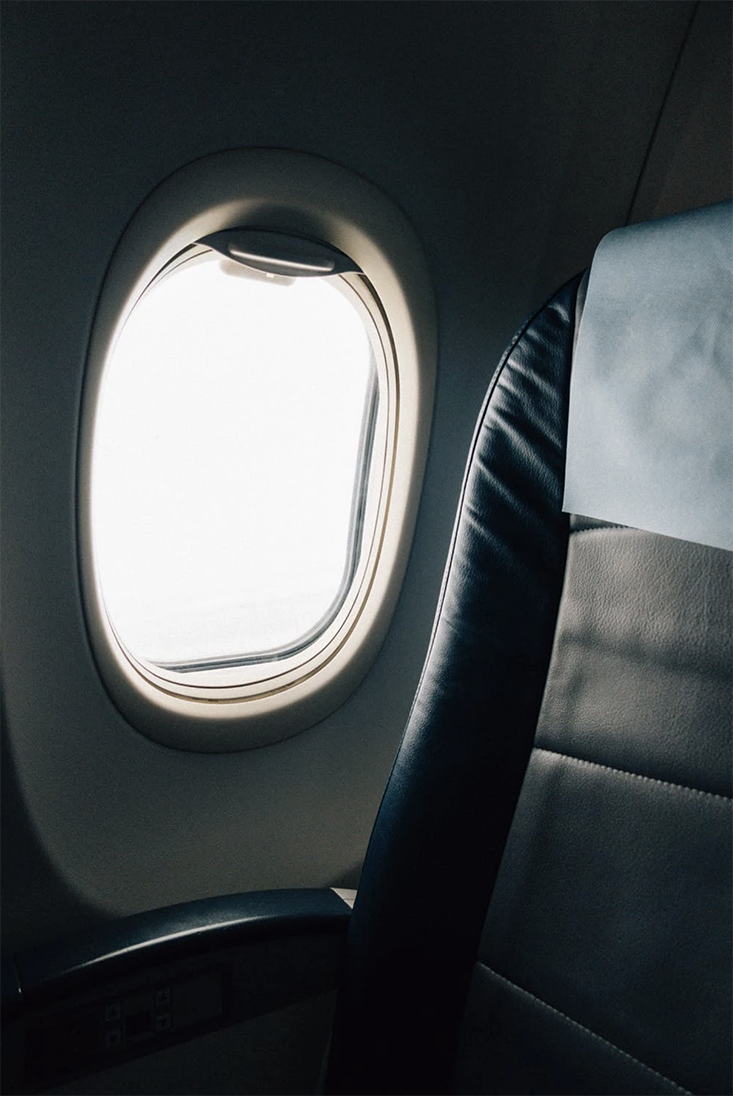 You may have heard about the recent Hawaiian Airlines flight that was heading from Honolulu to New York City and had to divert the plane to land in San Francisco. A flight attendant on board was having a medical emergency. Flight attendants and doctors on board rushed to perform CPR and provide medical attention until they could land safely and medics could board the plane. Due to the nature of the man’s situation, he could not be saved, and he died before the plane landed. You might be thinking that CPR failed, but statistics show that CPR doubles or triples the survival rate after cardiac arrest. In another, less dire situation, the man could’ve been saved. That’s why it’s crucial that flight attendants have proper first aid training.

There is much more to being a flight attendant than just handing out drinks and snacks, and guiding people to their seats. First and foremost, flight attendants are responsible for the safety and comfort of guests, which includes keeping them calm in an emergency—medical or otherwise. If there is a medical emergency due to an accident or illness, they will offer immediate assistance to prevent further injury or death, and relieve pain. Essentially, flight attendants are the first in line to help until medical personnel arrives and takes over. They are also trained to help calm people both in medical emergencies and flight emergencies, so they will ensure everyone in the cabin remains as calm as possible. A well-trained flight attendant can be the difference between life and death.