Summer has only just started, and that means it’s time to get serious about sun safety. With longer days, higher temperatures, and stronger UV rays, it’s prime time for heat-related illnesses to strike. Heat cramps, heat exhaustion, and heat stroke all occur when the body is exposed to high temperatures and is unable to cool itself. As the body struggles

National Safety Month presents the opportunity to make your community, home, and workplace just a little bit safter, whether you choose to host a seminar on proper lifting techniques in the warehouse or run a fire drill with your family. No one likes to expect the worst, but National Safety Month encourages us to be prepared just in case. Among 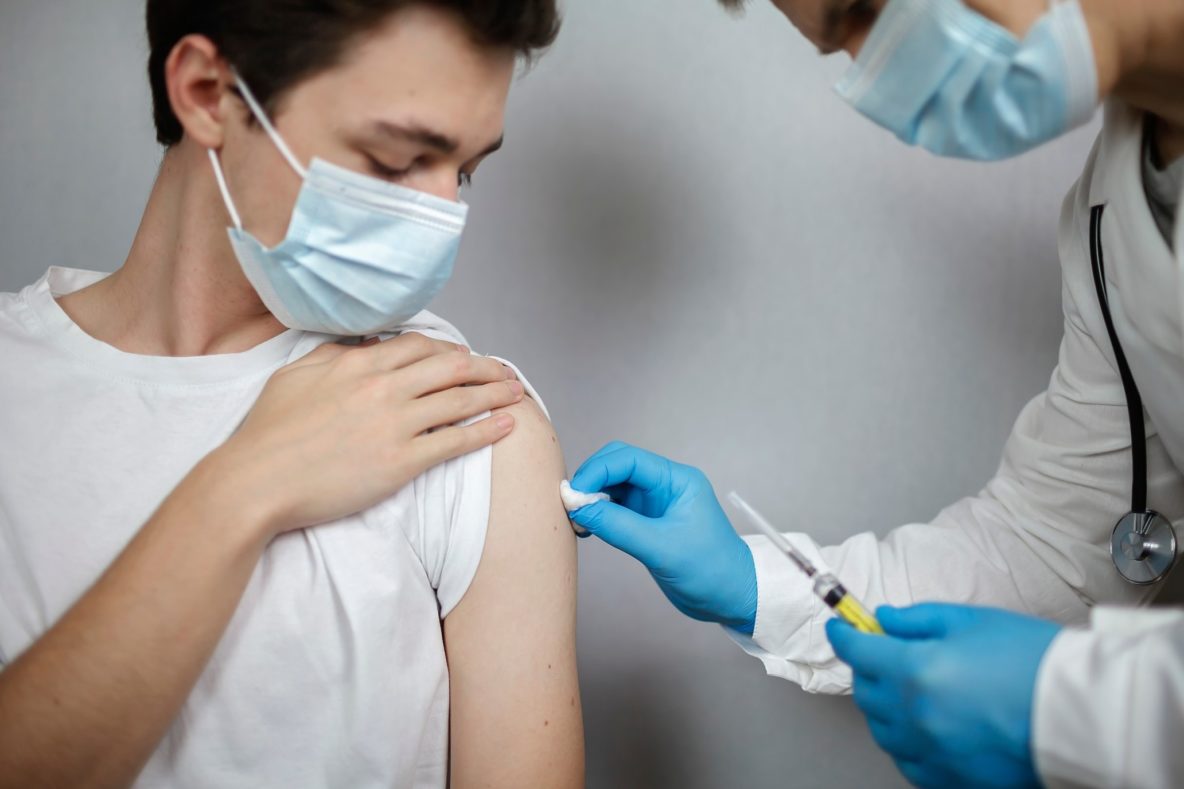 So, you’ve finally gotten your COVID-19 vaccine—congratulations! After over a year of uncertainty, we’re finally seeing some progress in building herd immunity against the coronavirus. However, even after your final shot—or your only shot if you’ve received the Johnson and Johnson vaccine—there are still precautions you need to take to ensure you’re keeping others safe. Wait Two Weeks “Fully vaccinated”—what

May is National Stroke Month, which aims to increase awareness of stroke symptoms and first aid treatment, as well as to educate people on the ways they can decrease their risk of having a stroke. With strokes as the fifth leading cause of death in the U.S., knowing how to react quickly is necessary to saving lives and preventing permanent

Seizures are sudden electrical disturbances in the brain that cause temporary changes in movement, behavior, and consciousness. While seizures can be a one-time occurrence—often induced by strokes, head injuries, drug withdrawal, or high fever—when a person has reoccurring seizures without an obvious cause, it’s classified as epilepsy. Seizures are surprisingly common. According to the Epilepsy Foundation, “About 1 in 100

With the weather warming up, it’s only a matter of time before your kids are ready to take their imaginations outdoors. Playing outside not only helps children grow physically strong, but it also improves fine motor skills, sensory skills, and attention spans. However, before you shoo them out the door for some fresh air, ensure you’re doing everything you can

Should I Check for a Pulse? Surprisingly, it’s recommended you don’t check for a pulse when someone collapses from cardiac arrest. Even if you’re experienced with checking for a pulse, in the heat of the moment, it can be easy to get confused with false pulses. CPR gives the best chance of survival when started right away—checking for a pulse

Happy National Kidney Month! These bean-shaped organs perform several vital functions within your body, including filtering waste and excess water from your blood, regulating blood pressure, and assisting in red blood cell production. Because your kidneys work so closely with your heart and cardiovascular system, developing kidney disease can directly impact your risk of heart disease, so it’s important to

This time of year, hearts are everywhere, but not just for Valentine’s Day—February is also American Heart Month. Declared by President Lyndon B. Johnson in 1964, this month encourages Americans to make their heart health a priority and educate people on developing heart-healthy habits. Heart disease is the leading cause of death in America. While there are plenty of contributing

The number of people with asthma has been steadily increasing since the 1980s—today, nearly 1 in 13 people are diagnosed. Depending on the severity of the case, asthma can be a mild, occasional inconvenience or a daily struggle. Most cases are manageable with medication, but a flare-up of symptoms can cause an asthma attack, which can be deadly if the