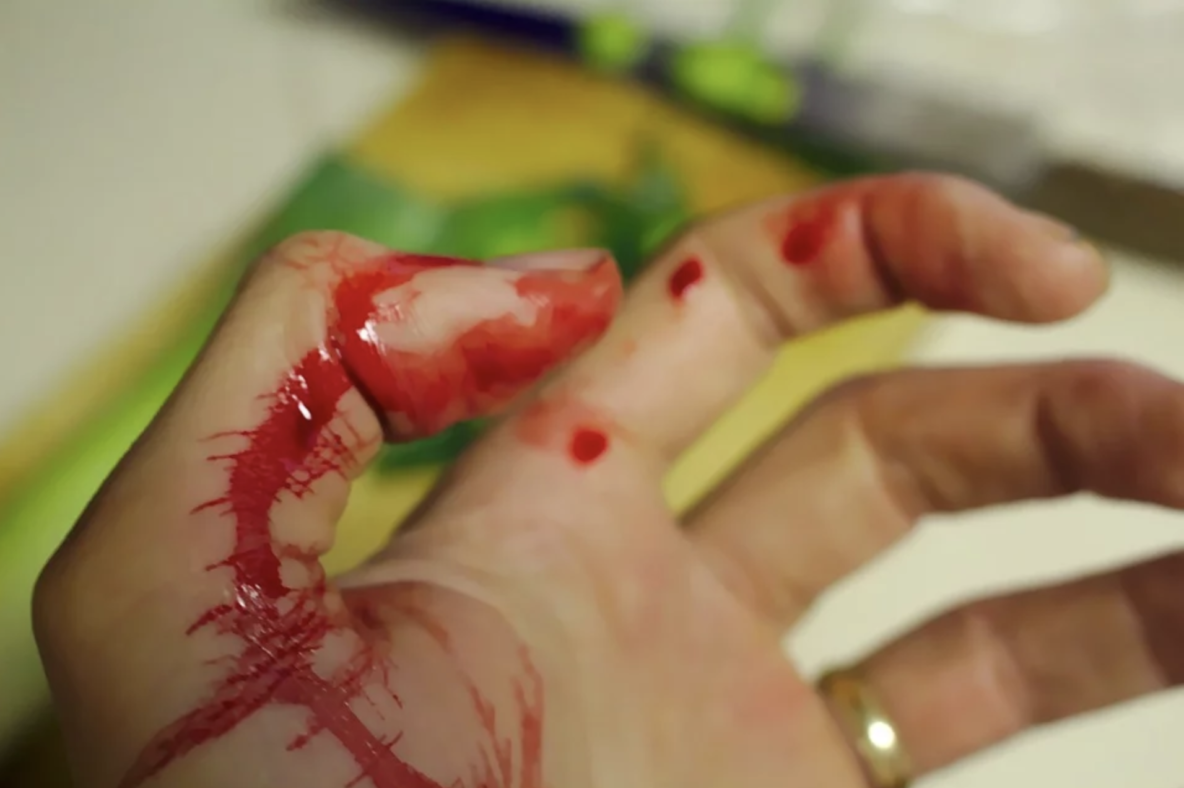 Bleeding control is an important first aid issue, and we aren’t just talking about a minor paper cut, although those do hurt. It’s also becoming an important civilian issue, as mass shootings and casualties rise. Civilians need to be able to assist others with wounds, especially because it’s best to treat wounds as soon as possible and sometimes it takes a long time for paramedics to arrive on the scene.

There’s strong public support for putting bleeding control kits in public places, much like automatic external defibrillators can be found in public places. But if these kits are in malls and at parks, what good will they do if no one knows how to use them? When properly trained, first responders play an important role in saving victims’ lives. This includes trauma professionals, such as physicians and surgeons, as well as professional first responders such as police officers, firefighters, and rescue workers.

The first lesson in stopping the bleed is to ensure your safety (for both you and the victim). That means getting to a safe area and wearing gloves (if possible) to prevent the spread of bloodborne pathogens. Once safety is ensured, locate the source of the bleeding and remove any obstructions (clothing, etc.). Look for life-threatening bleeding, such as spurting blood, pooling blood, blood-soaked clothing or bandages, and bleeding that won’t stop. Whether or not you have a first aid kit with you, the next step is the same: compressing the blood vessel to stop the bleeding. You can apply pressure on the wound after you cover it with a clean cloth. If you have a bleeding kit, pack the wound with gauze and then apply pressure. If a tourniquet is available, that should be your first option.